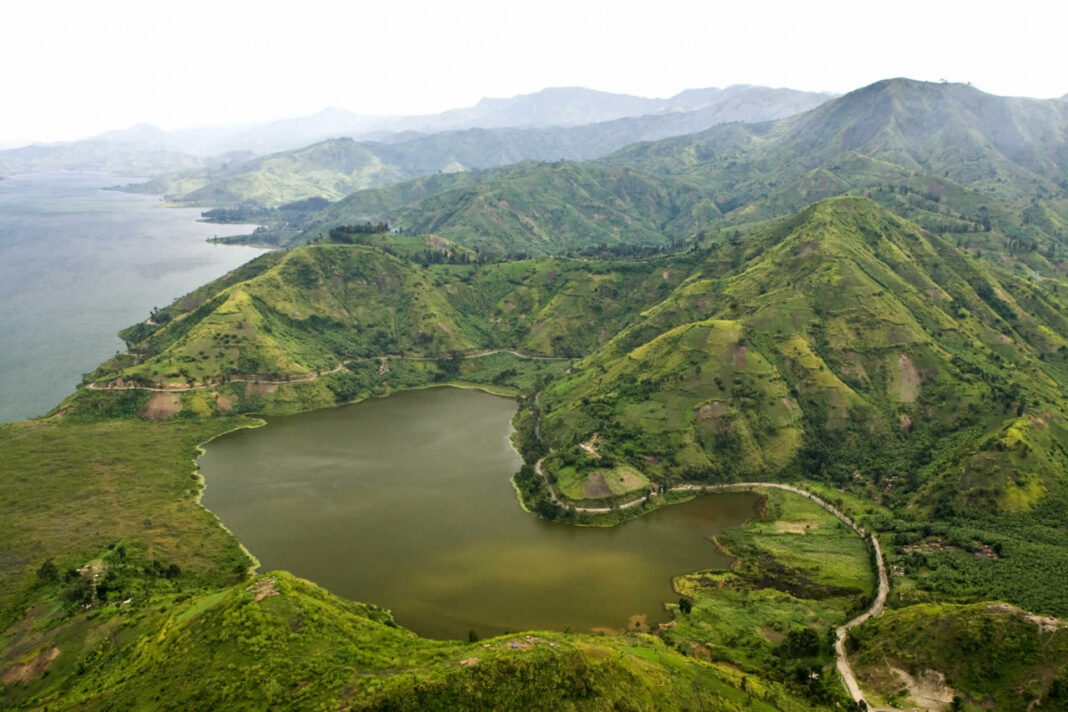 European powers throughout its history. When first discovered by the Western world in the sixteenth century, millions of Congolese men and women were stolen from their homeland and shipped around the globe to act as slaves for European industry.

Later, when slavery was eventually abolished throughout most of the developed world, the Congo was still not safe from pillage. When tires became a staple due to the rise of cars and bicycles, the rubber was taken from the Congo. When World War I was fought, 75% of the copper used in bullet casings were mined in the Congo. And when the United States dropped two nuclear bombs on Japan in World War II, you can bet the uranium came from the Congo too.

During this period, which lasted from 1879 to 1959, the Congo region was controlled by the Belgian empire. However, colonial exploitation alone cannot be the only answer to the question “why is the Democratic Republic of the Congo poor?” Due to the abundance of uranium in the region, the Soviet Union and the United States carried out proxy wars in the Congo by supporting vying factions during the Cold War.

Since then, the Democratic Republic of the Congo has been subject to a slew of dictatorial rulers, often with foreign support. After the Rwandan genocide of 1994, over a million Hutu took refuge in the Congo (then called Zaire), bringing with them both disease and rebellion.

After more than a decade of war, the Democratic Republic of the Congo gained enough stability to attempt a democratic government, though the election itself was rife with violence and conflict. There still remains a large faction of Rwandan rebels, and more than 800,000 people were displaced from their homes because of military operations meant to stop the rebel groups.

Another answer to the question “why is the Democratic Republic of the Congo poor?” can be found in the current president Felix Tshisekedi, former president Joseph Kabila and Rwanda’s president Paul Kagame. Not only were they suspected of stealing large portions of foreign aid, but they also provide those who do give aid access to the mineral resources of the DRC, at great expense to their own people, a repetition of the history of the country, which has been exploited by powers both foreign and domestic for centuries. These powers have worked hard to make sure the people of the Democratic Republic of the Congo remain poor, unhealthy and disenfranchised; unable to take control of their own country and the incredible resources it possesses.

Due to the DRC’s great wealth of natural resources, it has consistently been exploited by imperial

With all the natural resources the country has, it has the potential to be one of the wealthiest countries in the world. Eighty-million hectares of arable land and more than 1,100 minerals and precious metals establish its economic growth potential and the ability to feed 2 billion people. Now you might be wondering: “Then why does poverty still exist?” Well, unfortunately, only ten percent of the hectares are under cultivation. Illegal mining and conflicts led by armed militant groups limit people’s ability to use the many resources and keep the country from achieving its true potential.

Let’s go back to the tantalum. This bright, very hard, silver-Gray metal is highly corrosion-resistant and makes a worthy substitute for platinum. Australia has historically been the world’s leading tantalum producer, but due to the desire to reduce material costs in smartphones and other electronics, large corporations and mining companies started extracting this resource from countries such as the DRC instead due to its significantly lower costs. This caused one of Australia’s largest tantalum mines to close, doubling tantalum prices in only a year. Thus, the resource became even more cherished, motivating many Congolese people to work in the sector, and soon after, the warlords jumped in as well.

Increased awareness of the situation in the DRC across the globe is key to helping the Congolese people. Many people in the DRC need humanitarian assistance and protection, including 5.6 million children. where you can help by sponsoring a child. The funds are used for building safe communities, disaster management, and providing quality education- amongst other things.