At least 23 migrants have died and others were hurt on Friday when a huge crowd tried to cross into Spain’s North African enclave of Melilla, officials from neighbouring Morocco.

Reports say that between 1500 and 2000 migrants stormed the heavily fortified border between the Moroccan region of Nador and the Spanish enclave on Friday, in hopes of crossing into Spanish territory. In the tragedy that more than 23 people died, some have fallen from the top of a border fence and dozens of others were injured.

Most were forced back but more than 100 got through and were being processed at a reception centre.

They were18 deaths reported, but officials said on Saturday that five more people had died of their injuries.

Moroccan authorities have begun prosecuting 65 migrants who joined Friday’s mass attempt to cross into a Spanish enclave by storming a border post, leading to the death of at least 23 migrants, a judicial source said on Monday. 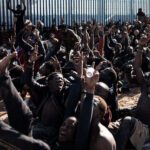 Migrants and several security personnel were admitted to hospital for treatment following clashes early on Friday.

It was the first such attempted mass crossing since Spain and Morocco resumed diplomatic ties in March.

The thaw in relations came after Spain supported Morocco’s autonomy plan for the disputed region of Western Sahara.

Spanish officials say several hundred people tried to break through into the enclave after cutting fencing.

The Spanish Commission for Refugees, CEAR, decried what it described as “the indiscriminate use of violence to manage migration and control borders” and expressed concerns that the violence had prevented people who were eligible for international protection from reaching Spanish soil.

New migrants flowing into Morocco come from Sudan from Darfur, where a new outbreak of violence has recently left hundreds dead and 50,000 displaced.

Many are coming through Libya and Algeria – despite an officially closed border with Morocco – to reach the Cherifian kingdom.

An investigation has been requested by the Spanish Public Prosecutor’s Office to shed light on what really happened on Friday’s border crossing attempt between Morocco police and the people trying to cross the border.

The shocking images of violence at the border that the world has seen between Morocco and Spain this weekend and which resulted in the death of dozens of human beings, asylum seekers, migrants, it is unacceptable. Respect for human and rights of migrants. 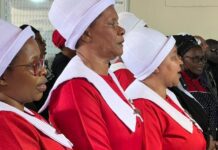 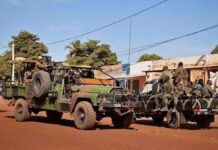 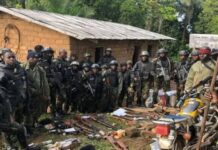 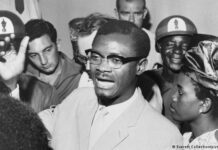 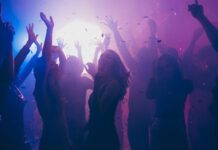 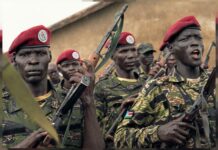 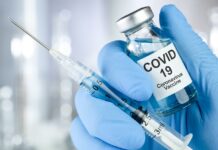 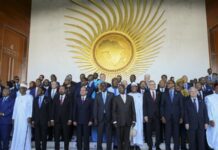 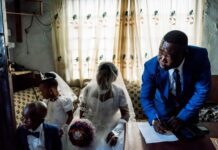 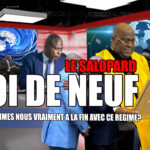 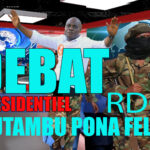 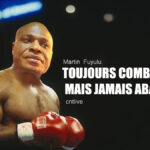 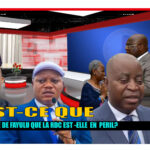 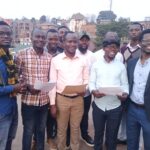