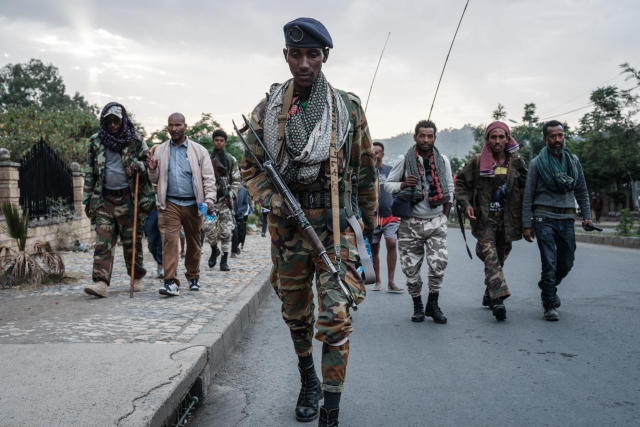 Ethiopia’s Prime Minister Abiy Ahmed said the federal government had formed a committee to negotiate with forces from the rebellious northern region of Tigray, confirmation of a key step towards peace negotations.

We need to repeat the victory that we made on the battlefield in peace talks,” he said adding that the war is hindering the country’s development. “Every bullet that is shot is like a dollar lost.”

Abiy said that the committee would be led by Deputy Prime Minister Demeke Mekonnen and would be given 10 to 15 days to decide what will be up for negotiation.

Debretsion Gebremichael, chairman of the Tigray People’s Liberation Front (TPLF), said his group was prepared to participate in a “credible, impartial and principled” peace process and would send a delegation.