The 62-year-old was routinely seen at the front of marches against President Joseph Kabila extending his rule.

Martin Fayulu, who has been picked by the Democratic Republic of Congo (DRC) opposition as its nominee in the race to succeed Joseph Kabila, was among the most vociferous voices against the president’s efforts to cling to power.

A former oil executive educated in the United Statesand France, though a rank outsider from a minor party, Fayulu was thrust into the limelight as the consensus choice of opposition stalwarts who met in Geneva this weekend.

The head of the Engagement for Citizenship and Development party will take on Kabila protege Emmanuel Ramazani Shadary, a former interior minister, in the December 23 ballot.

Fiery and at times impulsive, Fayulu was routinely seen at the front of marches against Kabila extending his rule beyond constitutional limits – a bid the president finally renounced in August after exhausting several legal manoeuvres.

Fayulu, who will turn 62 on November 21, was arrested several times during opposition demonstrations in Kinshasa and elsewhere, once being struck in the head with a rubber bullet.

He enjoys the support of two heavyweights – former Vice President Jean-Pierre Bemba, who has been barred from standing in the election, and self-exiled ex-provincial governor Moise Katumbi, who says he was prevented from returning to Kinshasa to submit his candidacy.

The opposition nominee is staunchly opposed to the use of voting machines – an issue that may have tilted the selection debate in his favour, as the UDPS has said it would contest the vote whether the machines are used or not.

US company and hotel

Fayulu worked for the US group Mobil in several African countries from 1984 to 2003, first as auditor and then as director general.

Speaking to the AFP news agency a week before his nomination, Fayulu said he left the company on « friendly » terms, receiving a comfortable severance package.

Hailing from the Lingala-speaking west of the country, Fayulu owns a hotel in Kinshasa located midway between Kabila’s residence and the president’s office.

The hotel was sealed in May, ostensibly for a tax audit, but has since reopened.

Fayulu entered the political arena during a national conference in 1991-92 that ended the single-party rule of longtime dictator Mobutu Sese Seko in the former Belgian colony.

Fayulu won his first elective office in 2006, when he was elected to parliament. 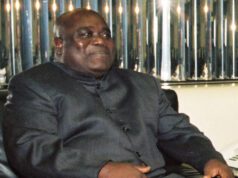 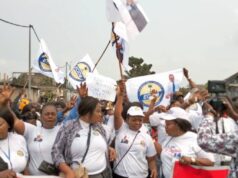 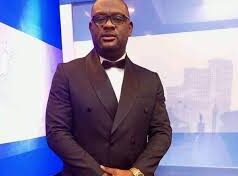 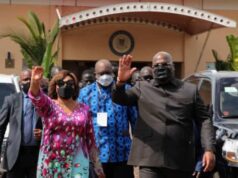 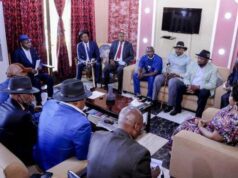 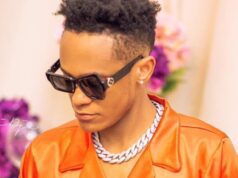 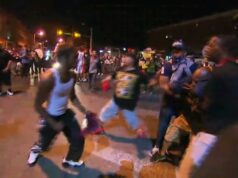 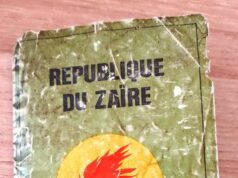 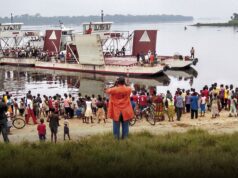 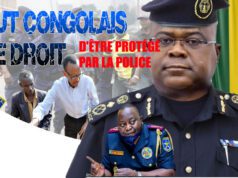 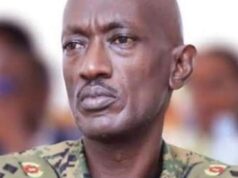 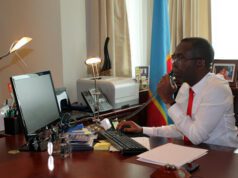 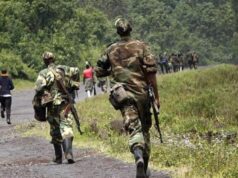 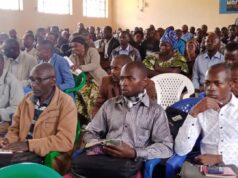